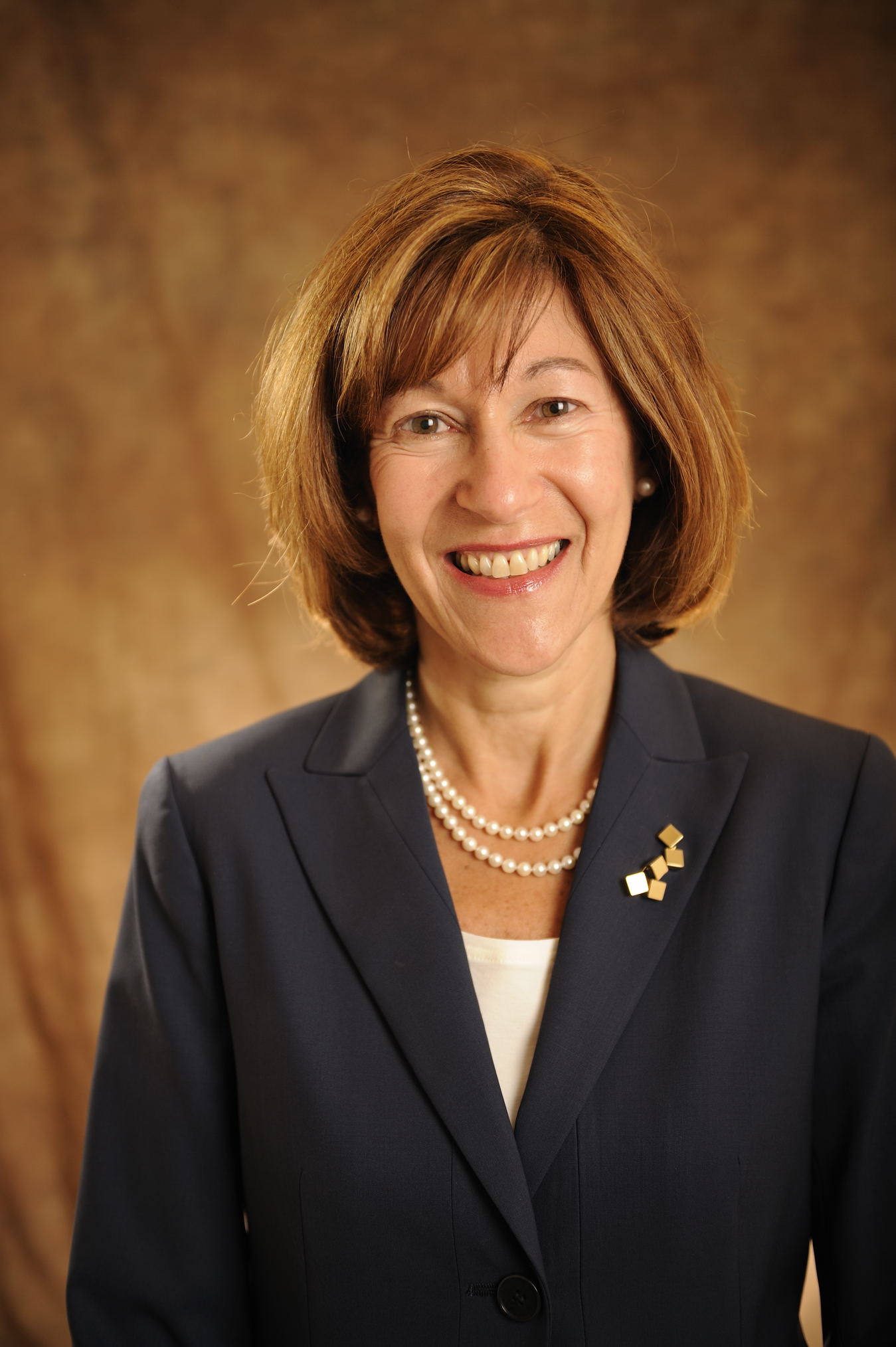 Adelle Fruman has seen legal disputes from all sides of the table – as counsel, client representative and judge – and understands that litigation is often a costly and time-consuming distraction for the participants. She is committed to fair, efficient and timely alternative dispute resolution processes.

Adelle Fruman served as a judge of the Court of Queen’s Bench of Alberta and the Courts of Appeal of Alberta, the Northwest Territories and Nunavut for a total of 14 years. Adelle has adjudicated a diverse range of cases at both the trial and appellate level and participated in more than 400 reported judgments. The appellate cases include appeals from trial courts, as well as from administrative tribunals, including energy and securities regulators and municipal planning authorities.

As an independent arbitrator, Adelle has been appointed to panels of arbitrators and as a sole arbitrator in a variety of construction, energy, corporate and commercial disputes. Adelle has been appointed to the Panel of Arbitrators for the International Center for Dispute Resolution (ICDR), the international division of the American Arbitration Association. She is also a member of the Western Canada Commercial Arbitration Society.

Adelle Fruman accepts appointments as an independent arbitrator and mediator and provides other litigation consulting and dispute resolution services.